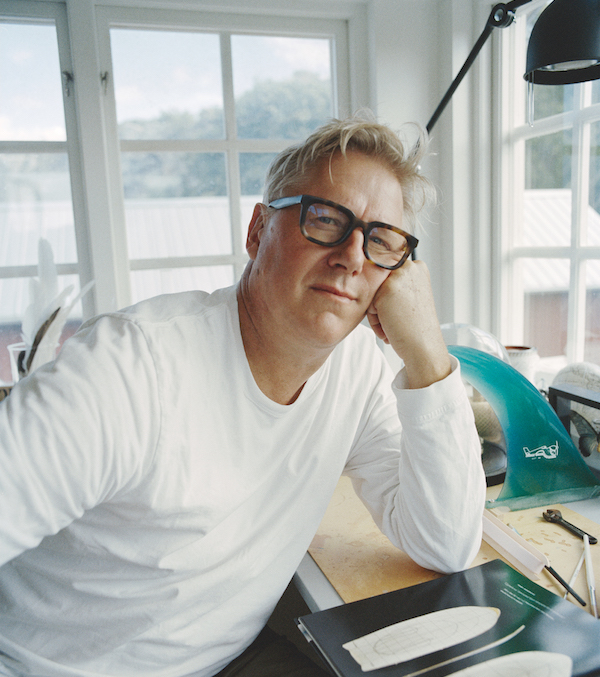 Brand Manager of the Year 2022

Since its founding in 2016, the e-motorcycle brand "CAKE o emission" has been moving in only one direction: forward. And it has done so at a speed that has caused a stir in the market right from the start. The former start-up was founded and set on the road to success by Stefan Ytterborn, who had previously built POC Sports into an internationally established brand for bicycle helmets and clothing. And as here, for his new brand "CAKE o emission" the Swede also demonstrates a detailed sense for the needs in the market, which are not only translated into a visionary design with a completely unique identity, but also into contemporary marketing to make them visible. Like with the grandiose idea of using the striking design platform of the CAKE-E motorbikes to develop a special series for the gamekeepers of the Southern African Wildlife College (SAWC) to fight poaching in Africa. Compared to petrol motorbikes, the powerful "Kalk AP", which also run on solar power, are so quiet that poachers do not hear the arriving rangers from afar. It is precisely such image projects that impressively prove the superior meaningfulness and relevance of these e-motorbikes instead of limiting themselves to the usual artificial lifestyle worlds. With his POC brand, Stefan Ytterborn wanted to make the world safer. With "CAKE o emission" he makes it better and more worth living.

From its two hubs in Germany (Kassel and Hamburg) communications agency SXCES (as in Success) supports many major and renowned marques, such as VW and Audi, and is repeatedly... 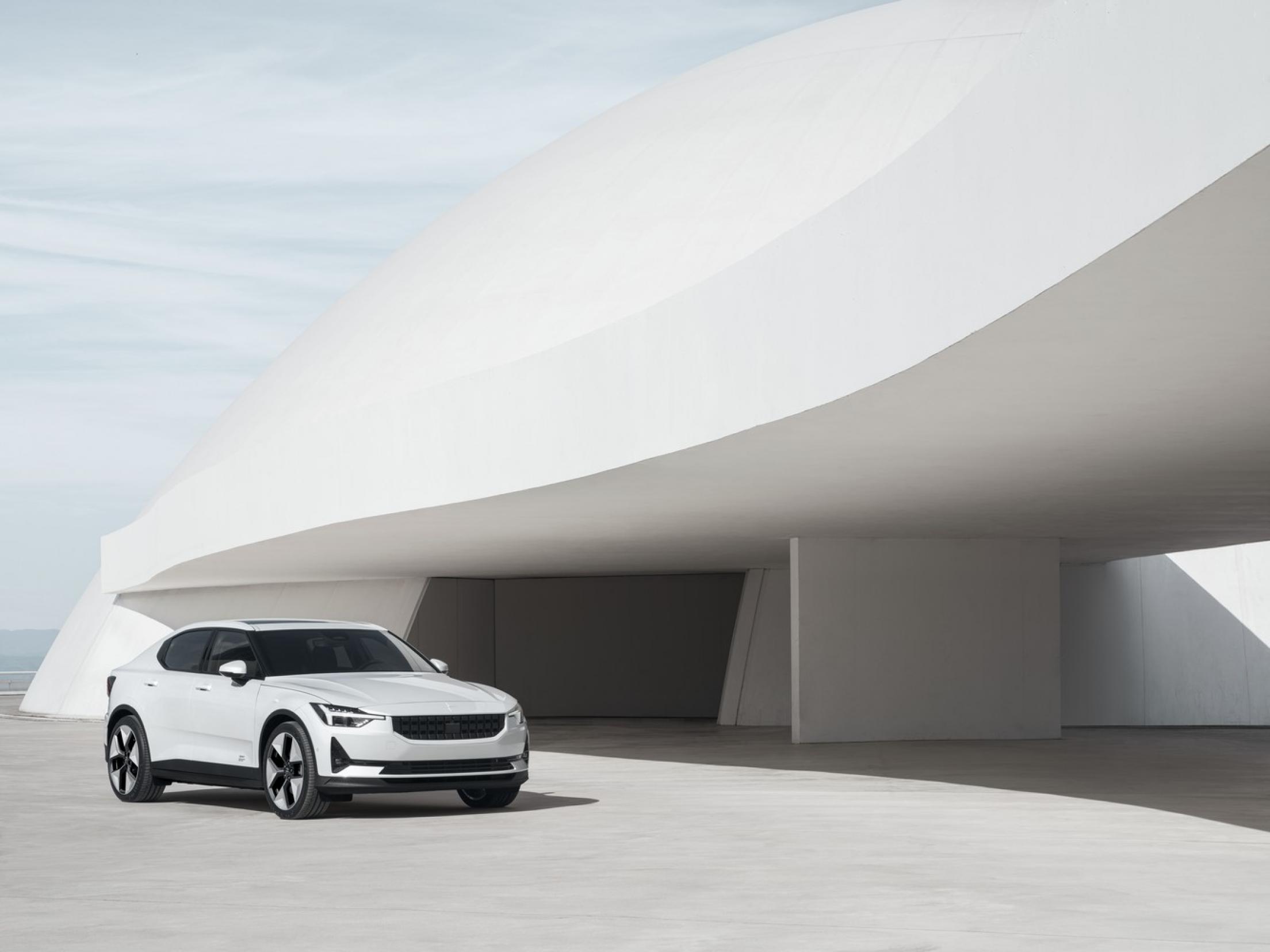 Polestar is an independent Swedish manufacturer of premium electro performance vehicles founded in 2017 by Volvo Cars and Geely Holding... 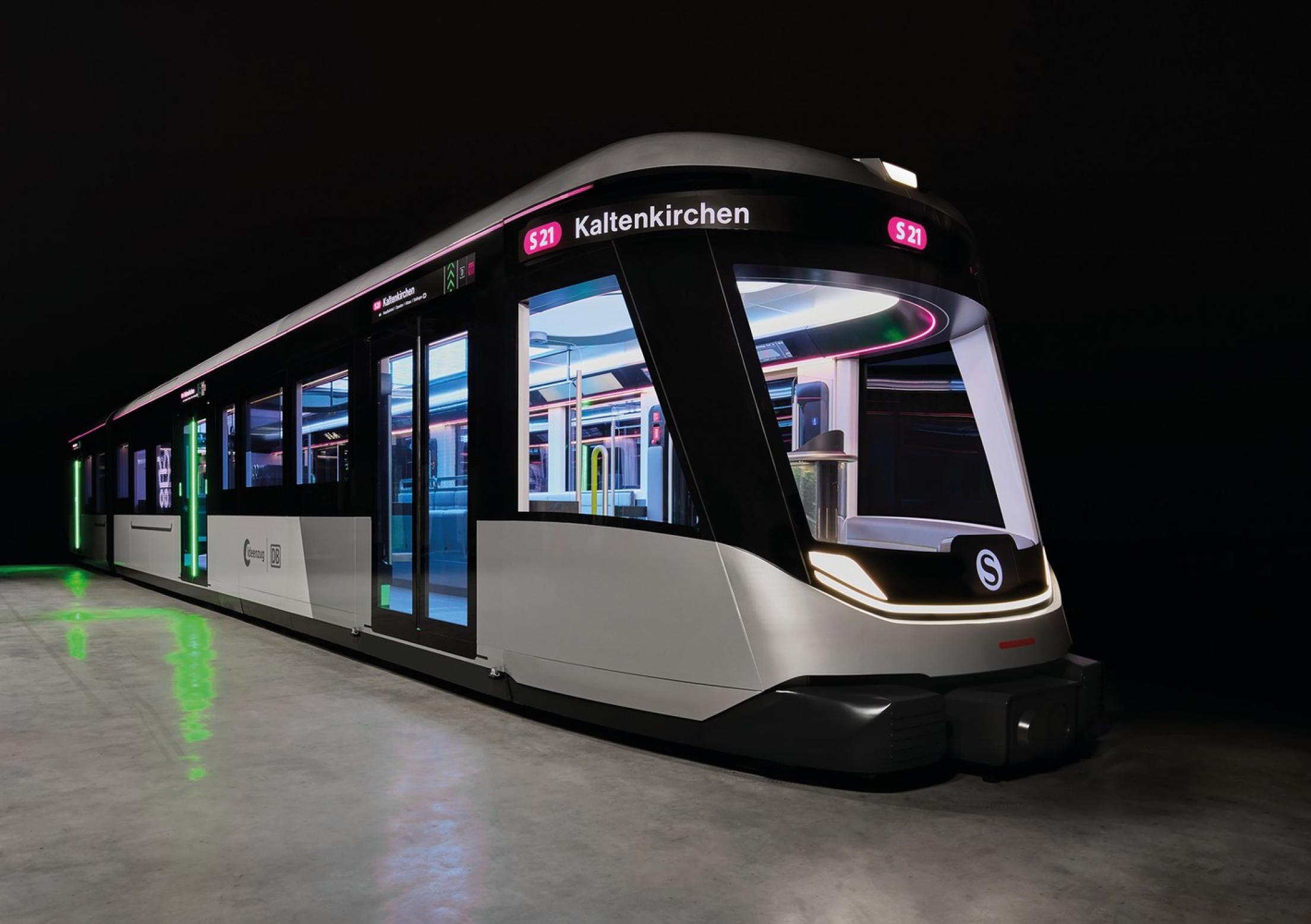 Innovation of the Year 2022

Ideas Train: The signals are set for the future. What will future train journeys be like? What do travelers expect of tomorrow’s LRT? The Ideas Train.. 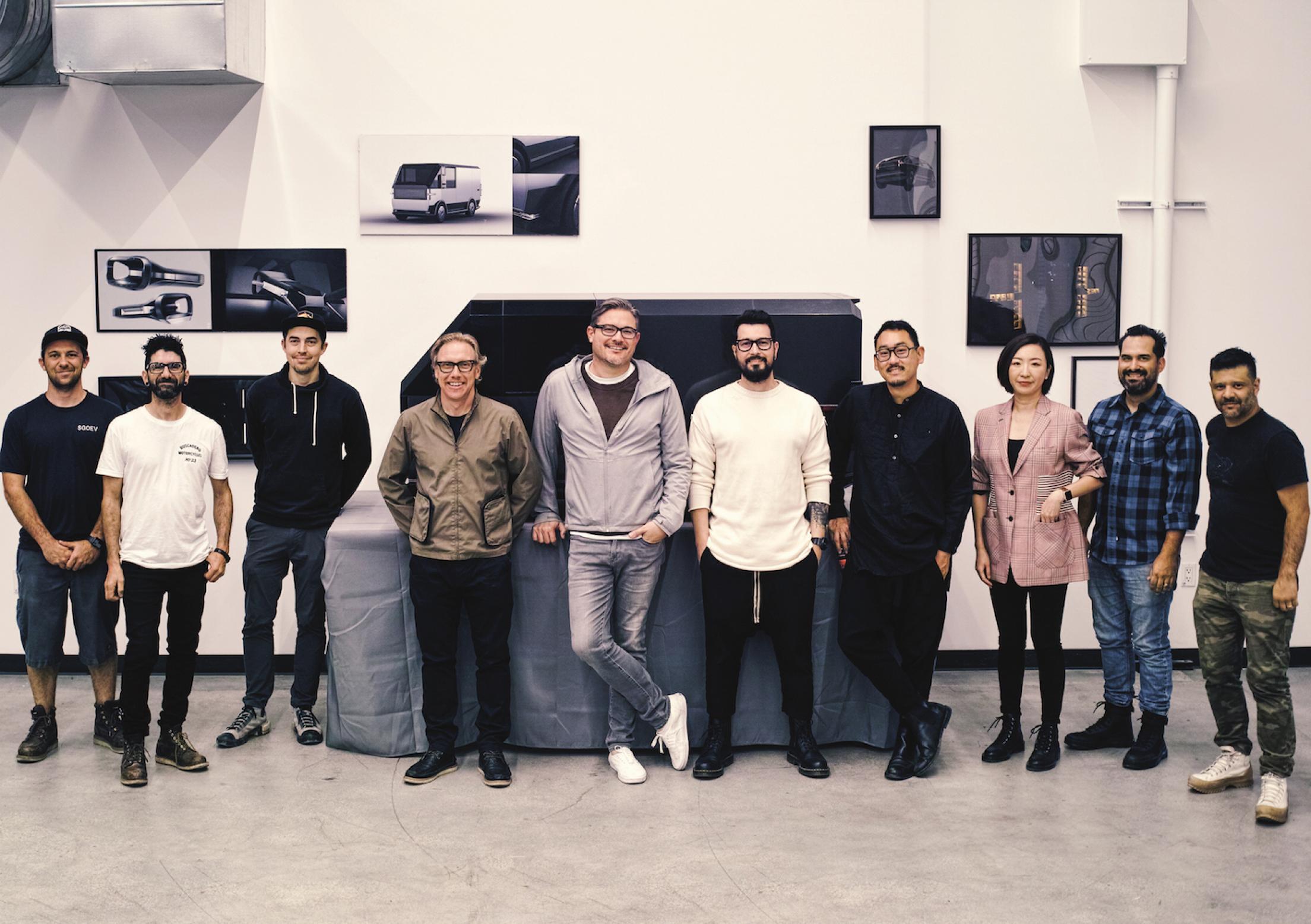 With their eye-catching and unique design idiom, the team at US e-vehicle makers Canoo is forever causing a stir. The iconic formal language is...