back to the overview
Next winner 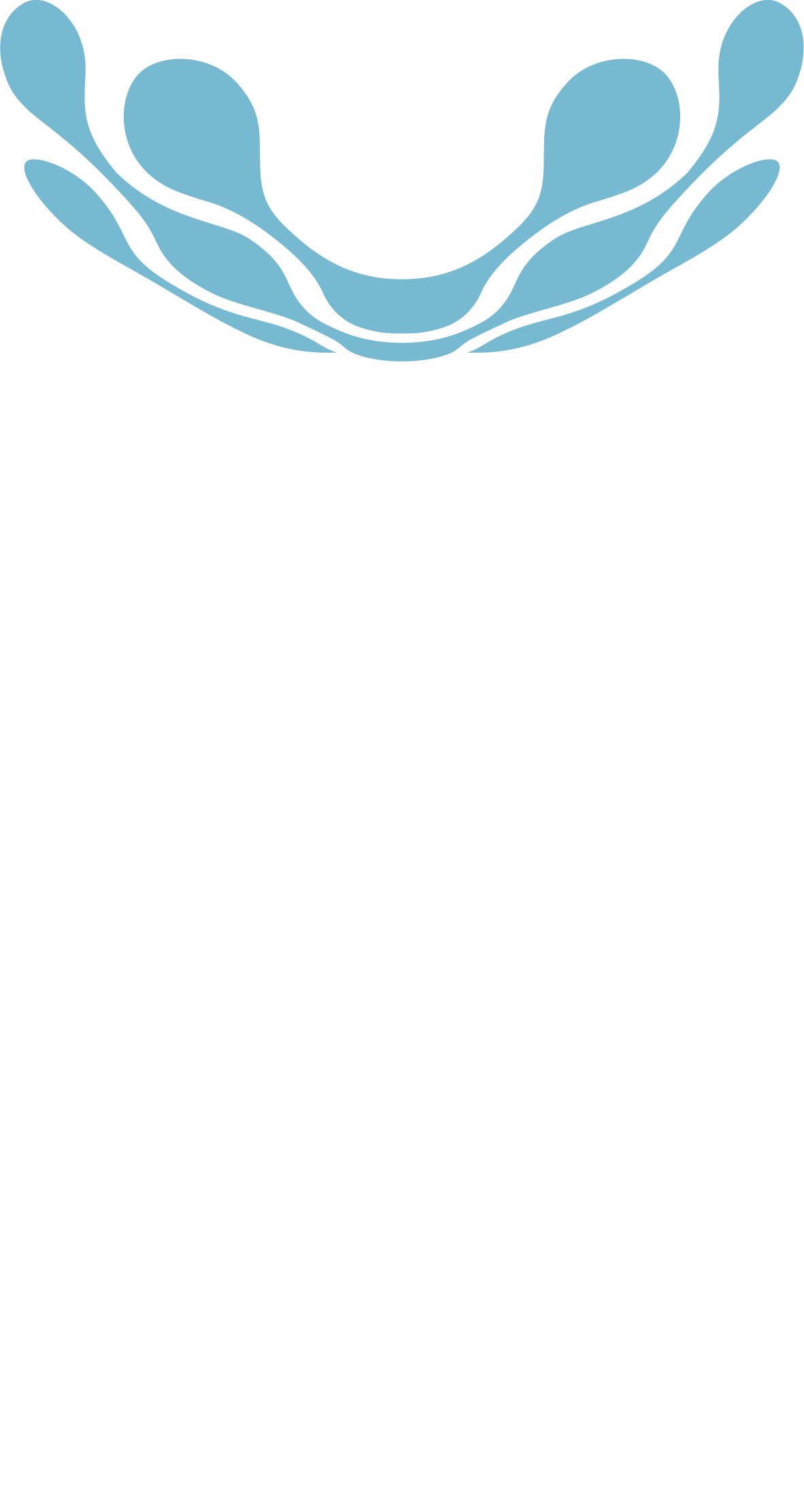 Polestar is an independent Swedish manufacturer of premium electro performance vehicles founded in 2017 by Volvo Cars and Geely Holding. Polestar, led by German designer and CEO Thomas Ingenlath, combines Scandinavian minimalist design with a focus on technology and sustainability. Polestar has set itself the goal of lowering its carbon footprint with every new model and by 2030 to roll out a truly Net Zero auto.

Statement of the jury

While having got off to a slow start, electrification of the auto industry has at long last picked up speed. While there is still much to be done in terms of range, charging times/infrastructure and battery capacities, the days of the combustion engine are numbered. Electric cars are now well received, not just thanks to be climate-friendly but also because they offer users a completely new driving experience in terms of performance and design. As is the case with the elegant e-models by Swedish car maker Polestar, which has existed as an independent marque since 2017 and is conquering an ever-larger share of the market. A brilliant brand success thanks above all to the visionary leadership of CEO Thomas Ingenlath. How impressive the way the German designer charged the Polestar marque with attributes such as technological performance, high-end aesthetics, and consistent sustainability, making it a highly desirable e-auto marque.

Brand of the Year